A selection of Botanic Garden Portmeirion pottery designed by Susan Williams-Ellis. The most popular Portmeirion design.

So impressed was Susan with the floral transfers made for her Mother's Day Plate in 1971, she decided to start collecting antique drawings and illustrations of plants, butterflies and insects with which she could decorate a new range of pottery. Susan called the design Botanic Garden and in 1972 produced it on a new shape of ware called Drum, which was based on the Meridian shape. The African Daisy was the first of many flowers to be incorporated into the range where different flower motifs appeared on each piece. Botanic Garden was, and now after over 40 years still is, one of the world's most successful pottery designs and forms half of Portmeirion's turnover. It really is a timeless and beautiful design.The now iconic, green leaf pattern that forms the border on the range became part of Portmeirion's company logo and now appears on all of their products. 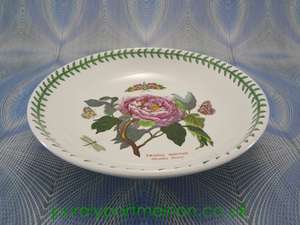 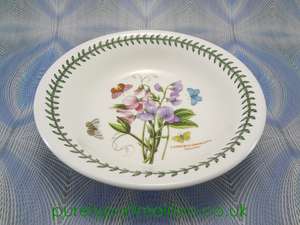 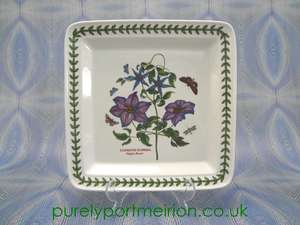 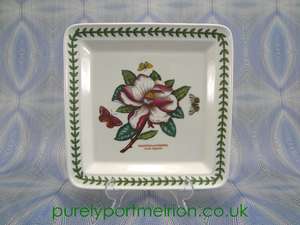 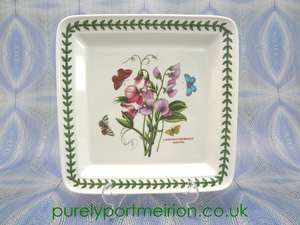 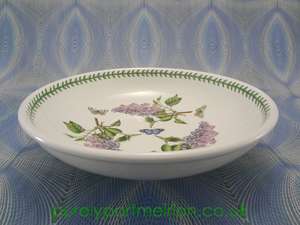 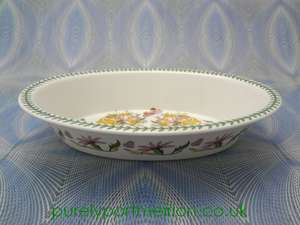 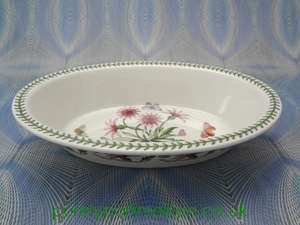 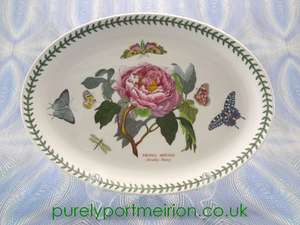 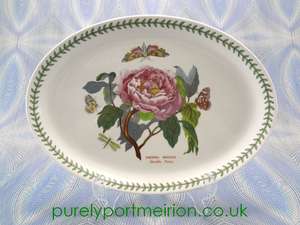 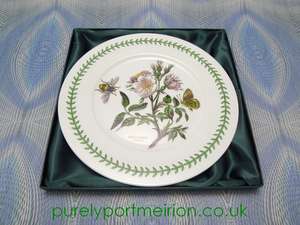 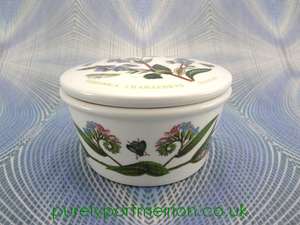 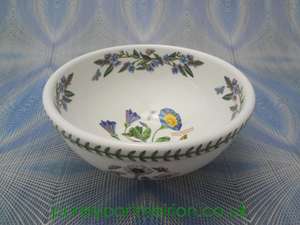 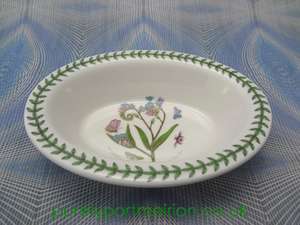 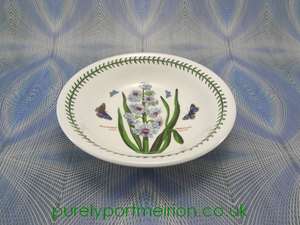 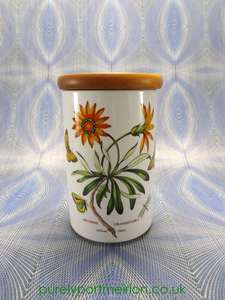 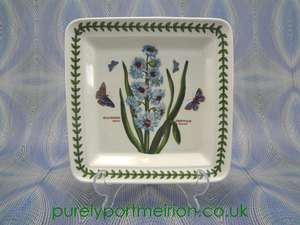 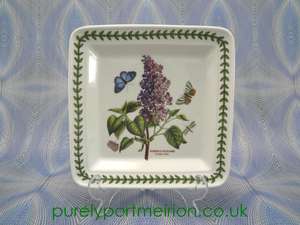 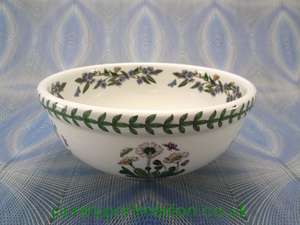 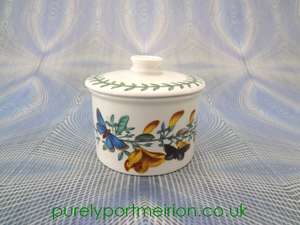 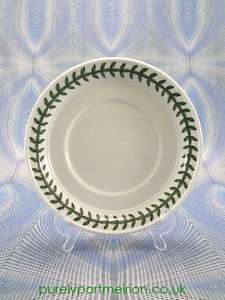 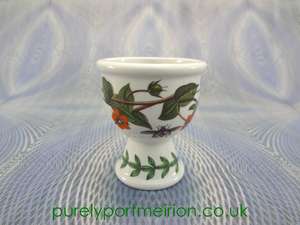