A selection of beautiful teapots by Paul Cardew Design for you to collect.

Master Teapot Maker is a title not everyone is worthy to hold, but Paul Cardew is certainly entitled to. He is no doubt the world's best known designer and producer of novelty teapots. With his exceptional modelling skills and incredible imagination, he and his team created the most marvellous collection of amazing and intricate designs possible. Initially created in his kitchen, he converted his 19th century farmhouse in Devon into a complex dedicated to produce his masterpieces from start to finish, eventually employing a substantial team of talented individuals as the business grew with such popularity. From initial concept, sculpting the idea into 3D, making the moulds, through to three kiln firings, hand painting, adding identifying marks, signatures and limited edition numbers; some of the large teapots could take the skilled team eight days to produce! Some of the teapots are gilded with 18ct gold and silver/platinum. That is dedication to one's art and he is loved all the more for it, his wit, skill and imagination have no boundaries. The teapots come in four different sizes; large, medium (2 cup), small (one cup) and Tiny (the smallest and diddiest of them all as they are approximately 2 inches (5cm) in size and make make perfect Christmas decorations). All but the Tiny teapots are actually functioning teapots, not that you would ever risk using them as they are too precious and works of art; best to be looked at and appreciated in all their glory. In 2008 Paul retired from being a hectically busy teapot designer and so all of his works of art have become far more collectable than ever they were before, some commanding incredibly high prices.

Many of the teapots we sell have been personally signed in gold by Paul Cardew himself and will be stated as such in the details. At special events that Paul Cardew held to promote the latest teapot designs, he and other members of his design team that attended also personally signed teapots bought by customers at the event. These team members included Chris Bennett - Design Studio Sculptor, Gary West - Mechanical 3D Sculptor and Tom Johnson - Studio Manager, who signed his signature 'Teapot Tom' and Claire who took over from Tom after he left. Any personally signed teapots are highly sought after, with more signatures the better!

Sales of high quality pre-loved and vintage Cardew products on our website, have been personally approved by Paul Cardew. 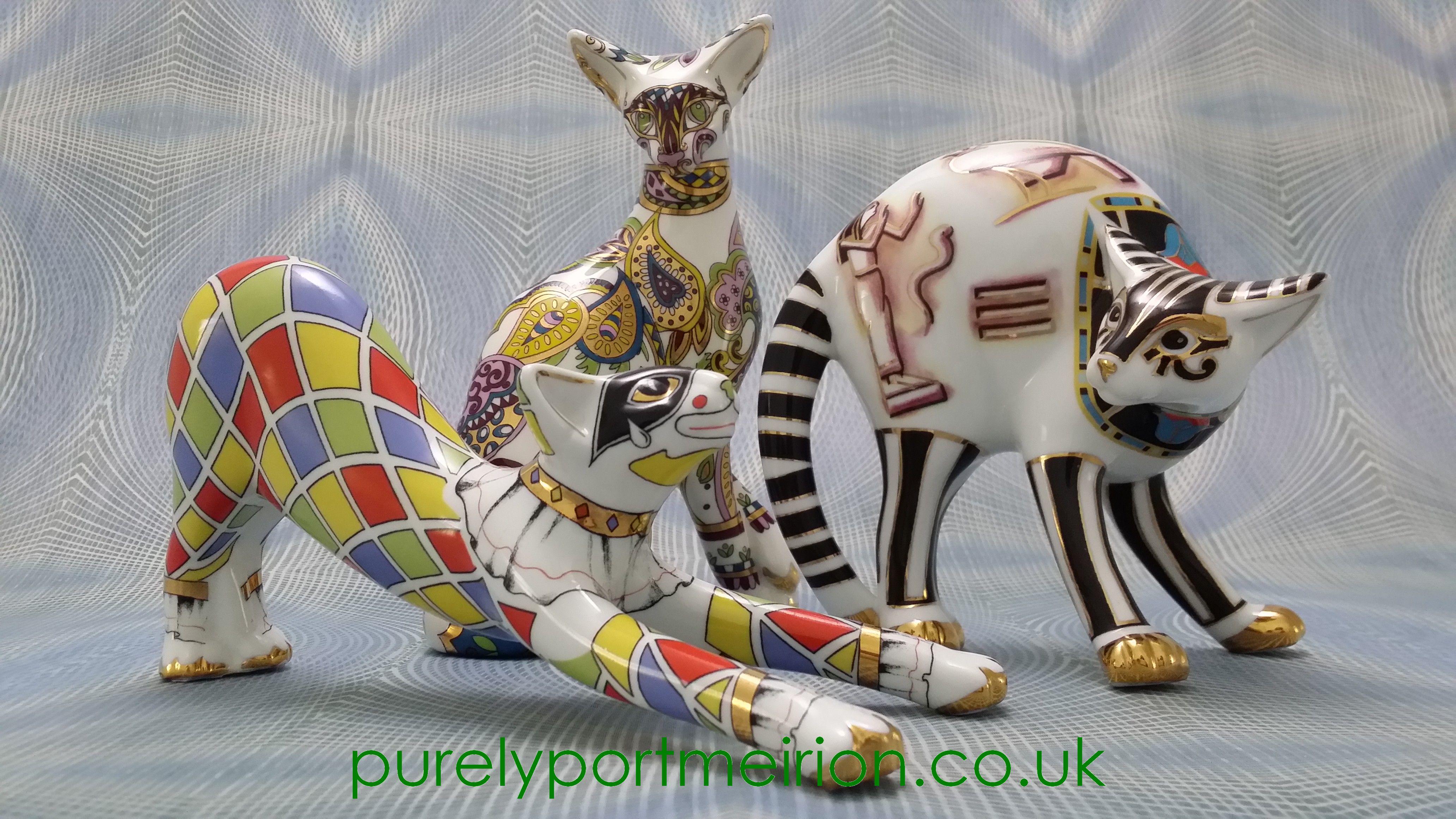 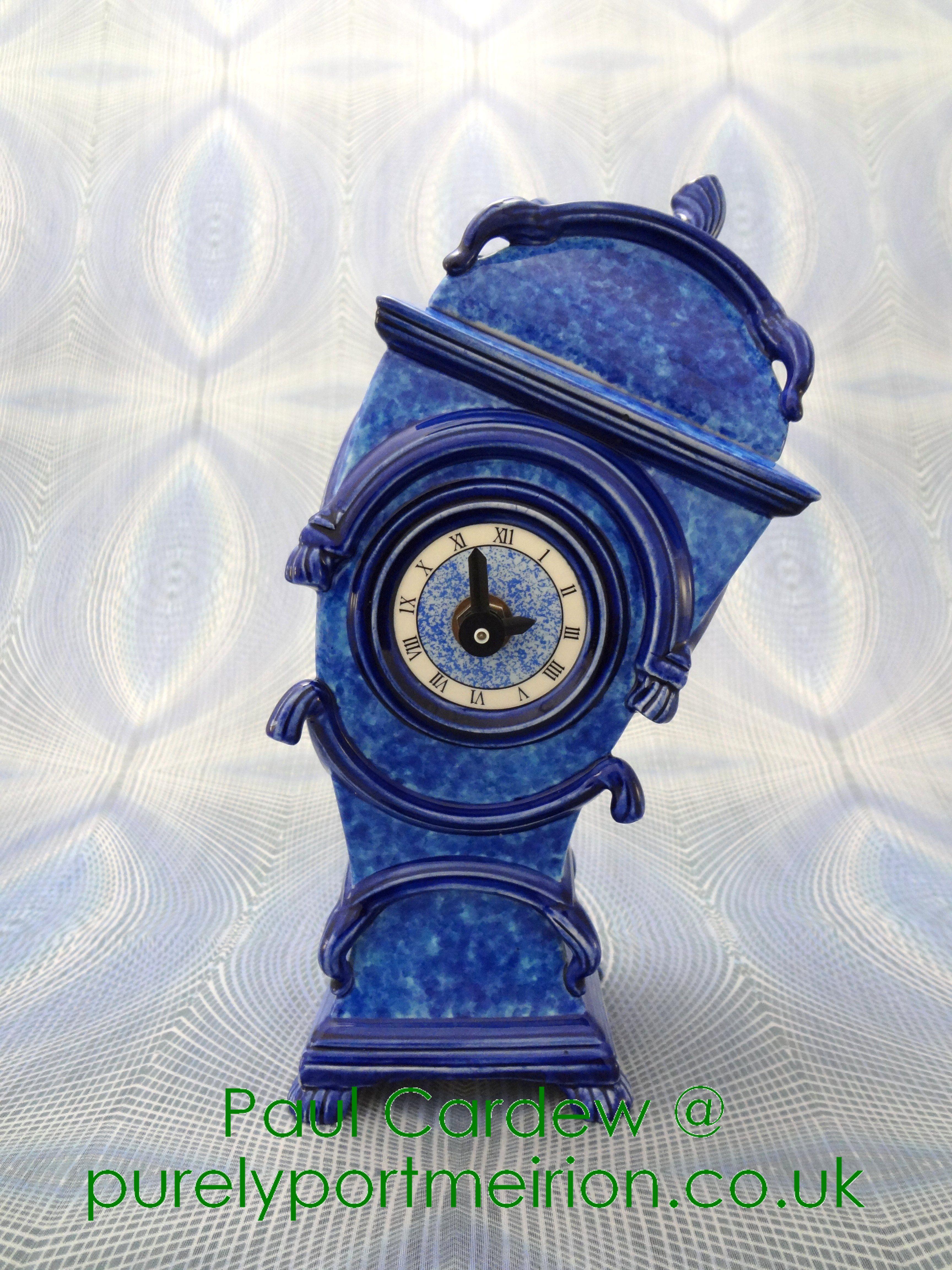 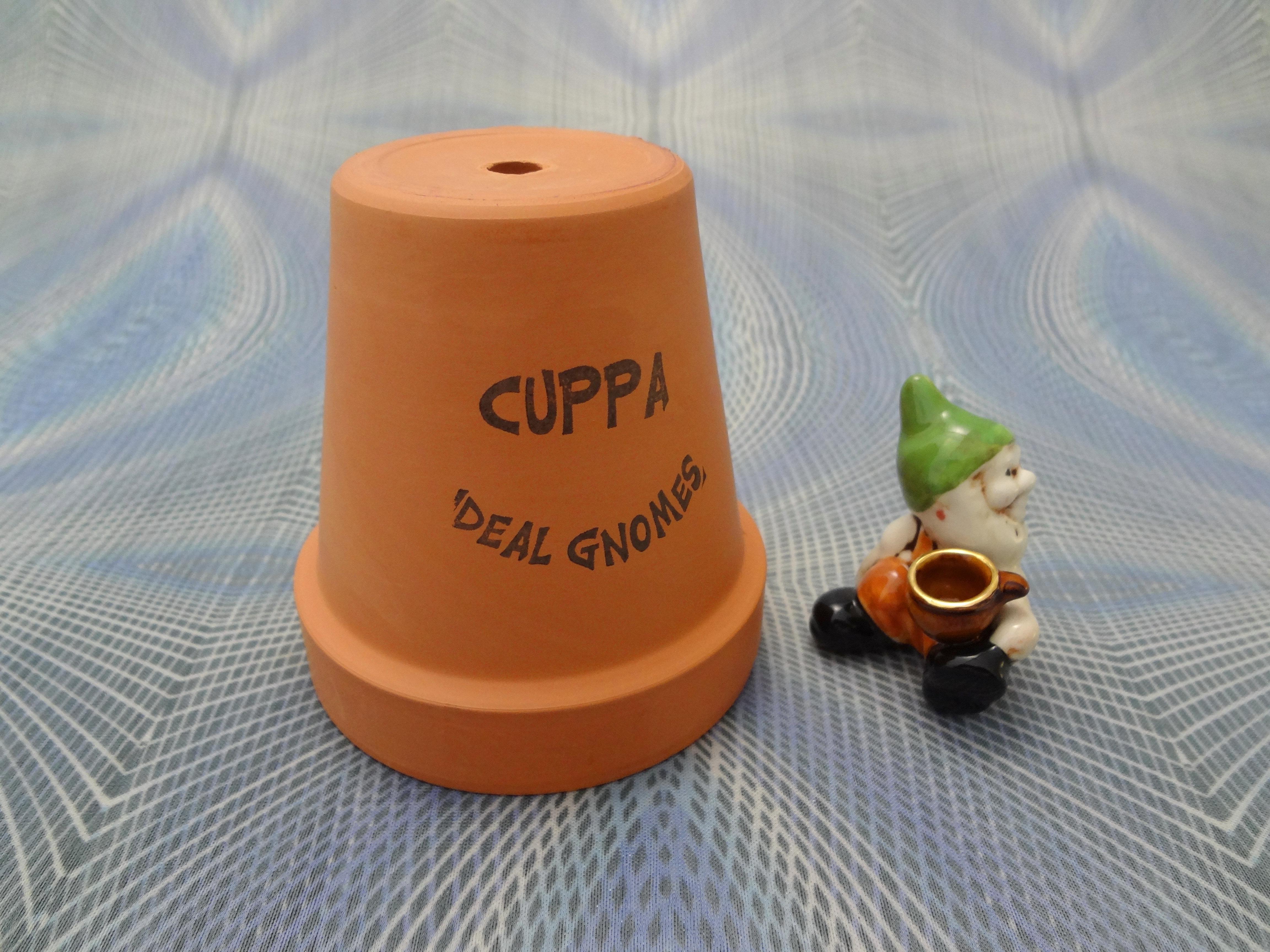 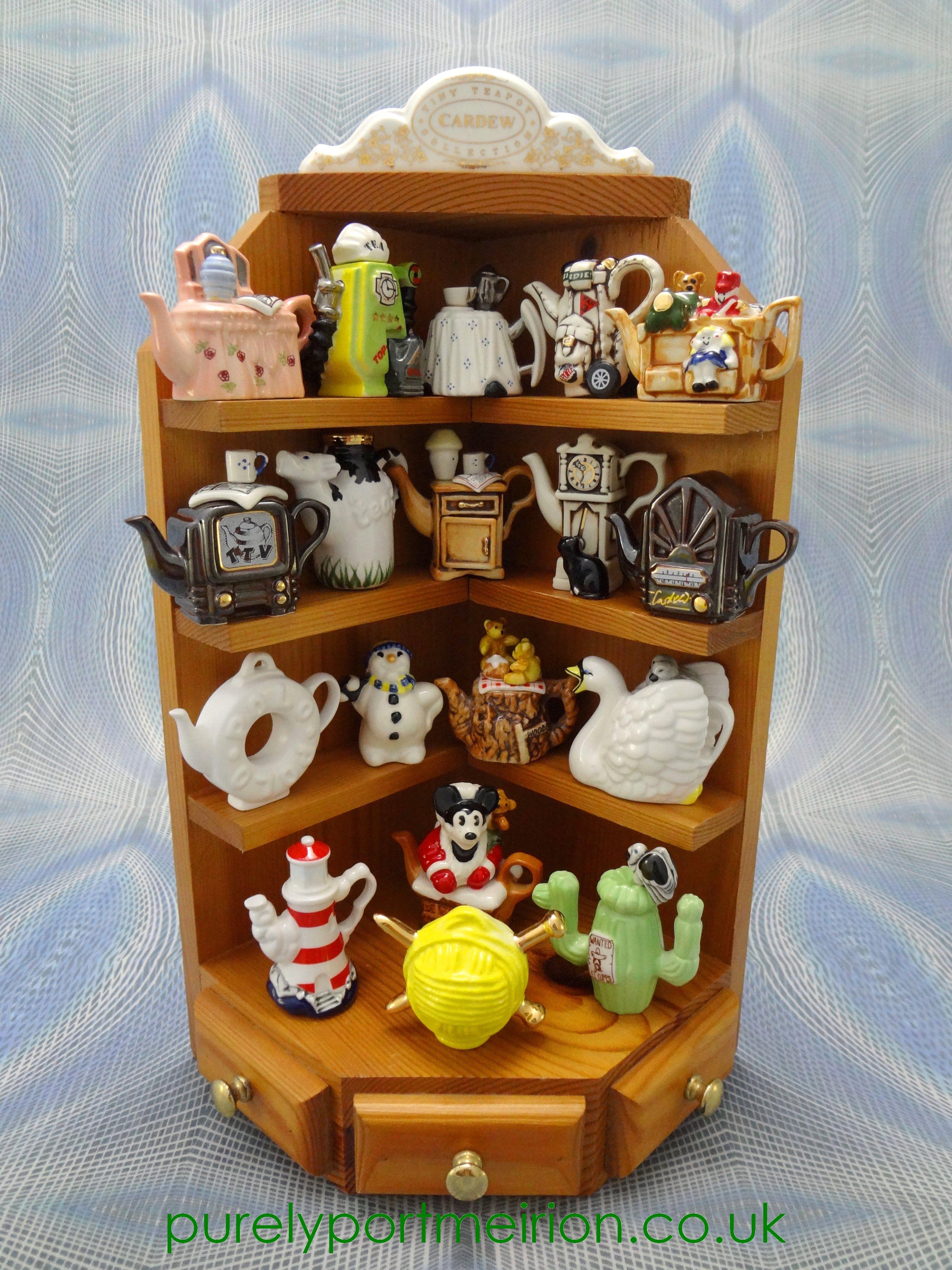