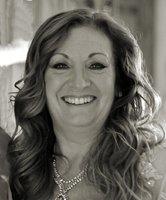 Julie has been an avid Portmeirion collector for over 30 years. Her husband Paul is a recent convert to everything Portmeirion and together they are Purely Portmeirion. It didn’t take long before they realised that an opportunity was being missed, in that this fantastic vintage pottery didn’t seem to have a dedicated outlet and something needed to be done about that. The formation of Purely Portmeirion enabled them to indulge their passion for seeking out and collecting more of these fantastic ceramic gems made by Susan Williams-Ellis; bring them to more people’s attention and to be able to sell them on to enthusiastic collectors like themselves.

Right from the word go Susan Williams-Ellis made her mark on the world with her ingenious creations, from her understated red polkadot kitchenware after taking over Gray's and Kirkham's Pottery at the start of the 1960's, through classical series of Dolphin, Malachite and Moss Agate to the iconic collections of Totem, Cypher and Jupiter. There were many more inspiring collections before Susan unleashed The Botanic Garden range in 1972, which took the world by storm and is still being produced to this day!

Susan Williams-Ellis was a fantastic designer that didn't seem to gain the accreditation that she deserved in her lifetime. But isn't that always the way with most talented people! Portmeirion pottery needs to emerge from under the radar and be acknowledged for the fantastic company it is.

The modernistic designs from her early years, the Cylinder and Serif shapes, to Julie and Paul are inspirational! As a designer herself, Julie totally 'gets' where she was coming from.

Even though those tall coffee pots turned out to be a little impractical, they are a work of art to the eye and Julie and Paul just adore them. Fortunately, they are now not the only ones that think this way, and retro design, in particular 60's ceramics, have and are continuing to make people sit up and take note. Now is the time to own just a little piece of this amazing, three dimensional art, before it disappears or gets too expensive for mere mortals. In Julie and Paul’s opinion, Susan's designs and quality of materials and production are definitely the best in the whole genre of 60's ceramics.

In 2018 Purely Portmeirion were invited by The V&A Museum, London to be closely involved with organising an exciting retrospective exhibition, dedicated to the innovative designs of Susan Williams-Ellis and her company Portmeirion.

During this time, Purely Portmeirion also worked closely with Portmeirion Group UK, Rachel Hunt of the Susan Williams-Ellis Foundation based in Portmeirion Village, North Wales and of course the dedicated curators of The V&A.

The exhibition was called Portmeirion Pottery: Trendsetter and ran from 18th October 2018 to 31st July 2019 at The V&A Museum, London and was a great success.

Purely Portmeirion is an independent retailer based in Ceredigion in the heart of Mid Wales, and is not affiliated with, nor has any connection with Portmeirion Group UK.

Don't leave it too late, buy your own little Portmeirion gem now, and have yourself years of visual delight!

You won't be disappointed. 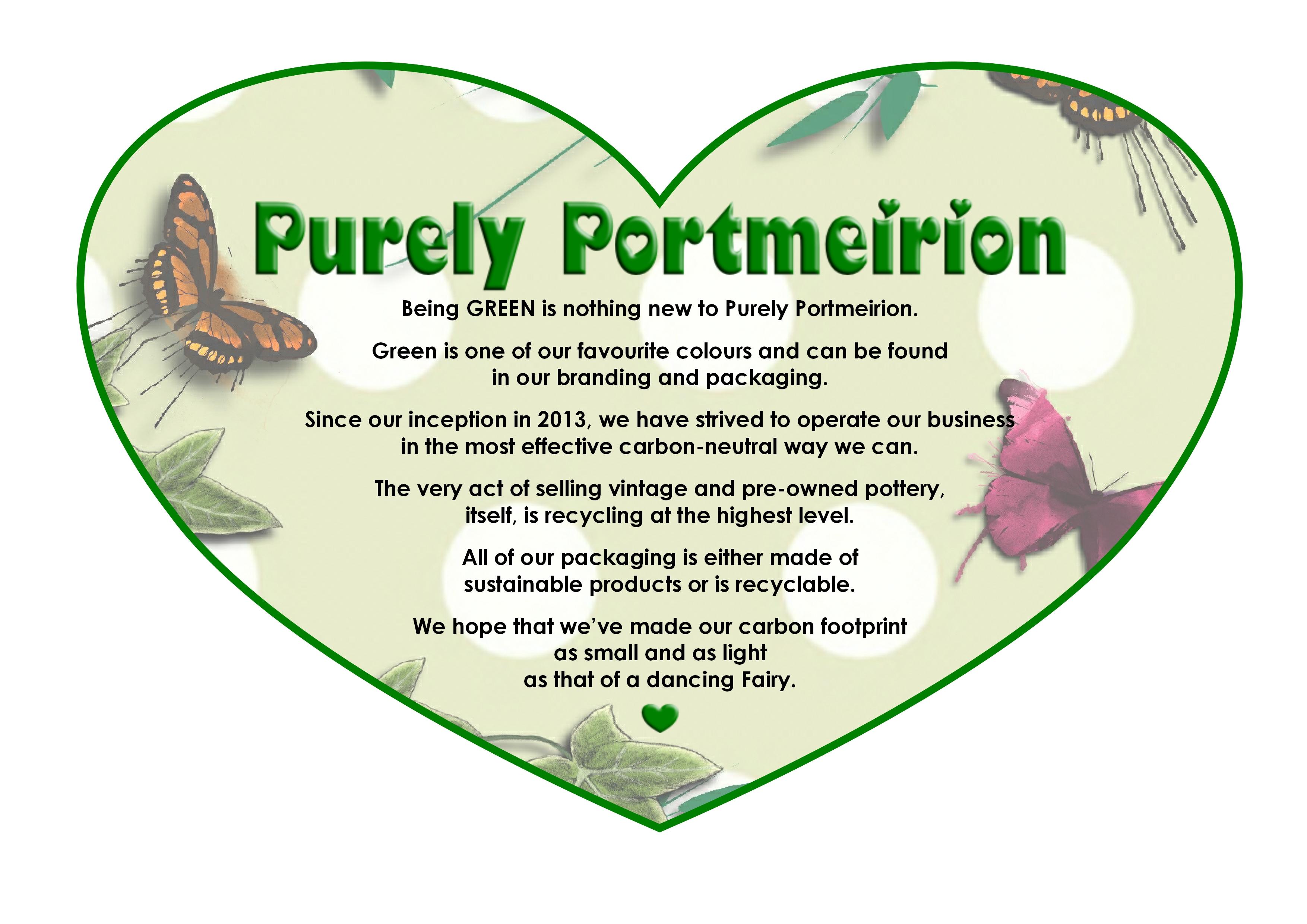