A selection of the New Variations (Botanic Garden) design of Portmeirion pottery.

In 1990, Botanic Garden underwent a major re-styling event. Anwyl Cooper-Willis re-arranged and re-sized her mother's iconic motifs to produce a pattern with a more formal feel. Using the distinctive 'Portmeirion border' and miniature versions of the Botanic Garden flower motifs each piece has a new border with a cartouch filled with one of the flower patterns. This reduction in size of the motifs allowed them to be used on smaller pieces of pottery, thus cleverly increasing the range. This Variations pattern was very successful but was discontinued in 2000. 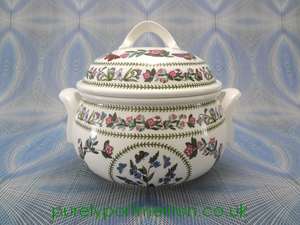 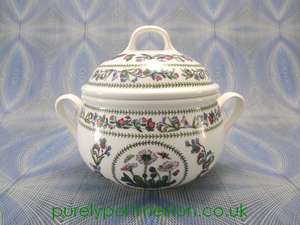 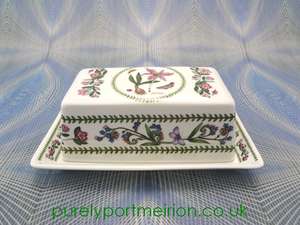 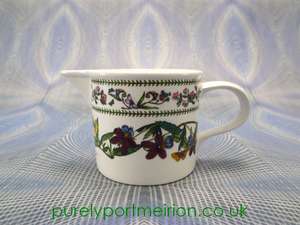 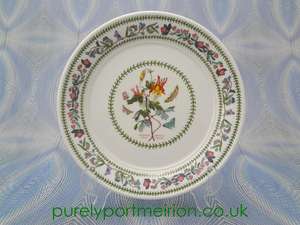 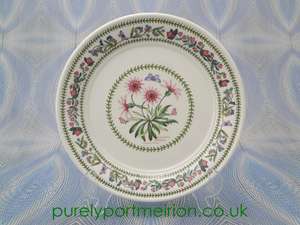 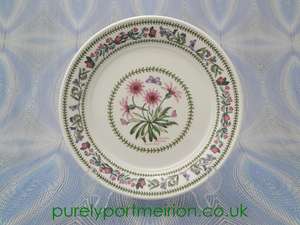 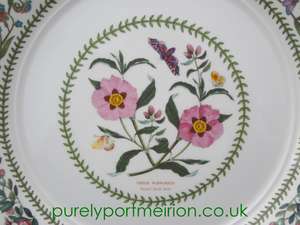 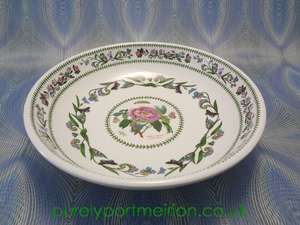 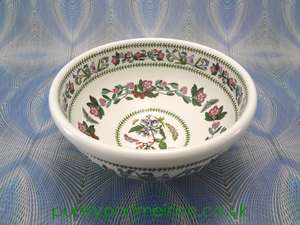 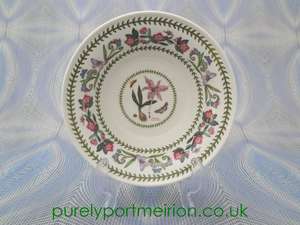 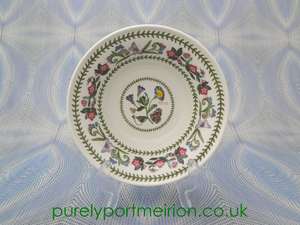 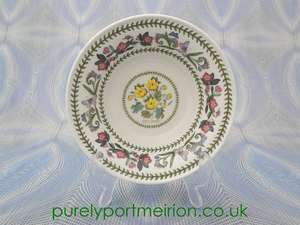 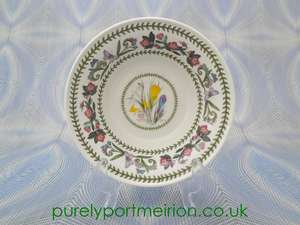 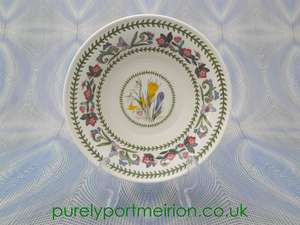 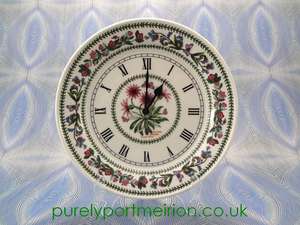 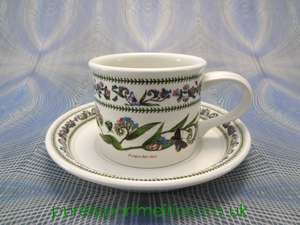 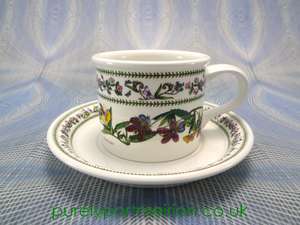 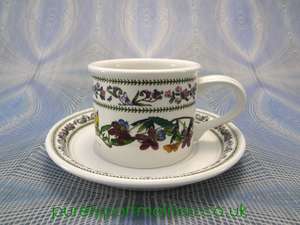 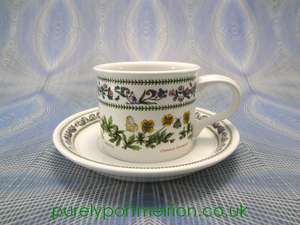 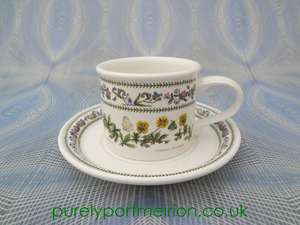 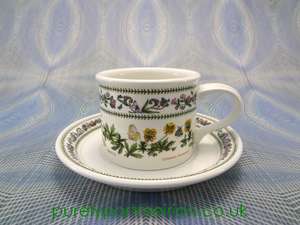