Although Portmeirion has produced commemorative and souvenir items since the early 1960's, they came into their own after purchasing a silk-screen printing machine in 1969. This enabled a quick turn round in producing new designs onto flat/cylindrical items. The Imperial tankards, one of Susan's early designs with its distinctive handle, were perfect for the job, as were the slip handled versions. In 1970 Susan designed her own 'Collectors Series' of mugs called 'A Year to Remember'. From 1970 to 1981 many companies, tourist attractions, organisations and groups ordered these personalised mugs. Some even submitted their own artwork to Portmeirion to produce. All of the commemorative designs for the Royal occasions were designed by Susan, John Cuffley and Catherine Rooke. All of these commemorative mugs, some produced in fairly small quantities, are now quite collectable in their own right. 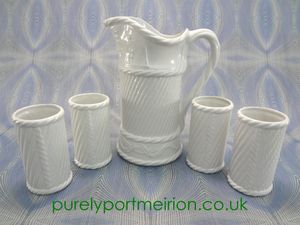 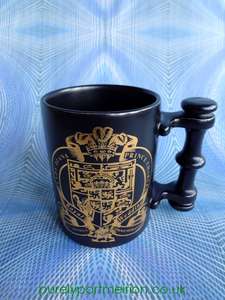 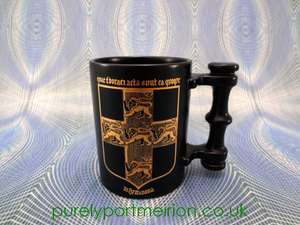 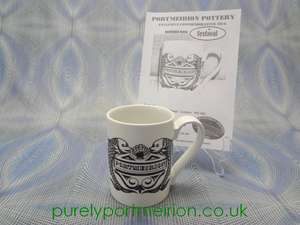 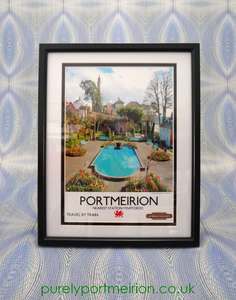 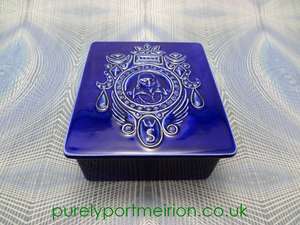 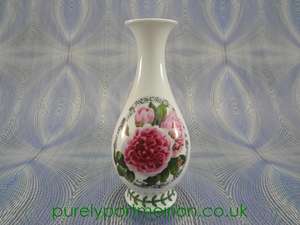 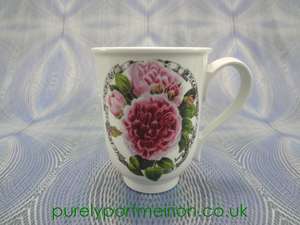 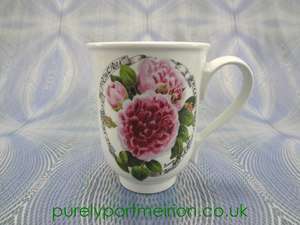 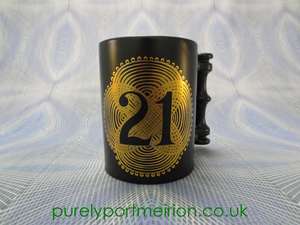 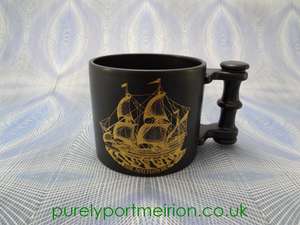 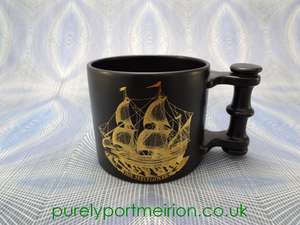 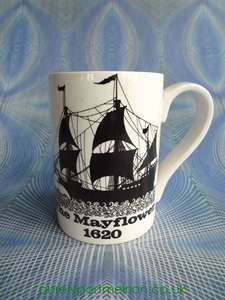