Susan Williams-Ellis originally conceived the idea for a Birds Of Britain range in 1974. The beautiful and highly decorative illustrations were taken from the book 'Natural History Of British Birds' by E. Donovan. The range launched in 1977, initially exclusively to John Lewis in the UK and Bitossi in Italy then to all other distributers in 1978. This design became most popular in the USA and Europe but for some reason not so much in the UK, which Susan could never understand. The Barn Owl was removed to please the Italian market, where they were considered an ill omen, and the Black Cock was removed as it's name was thought to discourage sales. These two designs have since become highly collectable as they are much rarer than others, as they were discontinued in 1985. The whole range was discontinued around 1997, although some special orders were still available up to 2002. 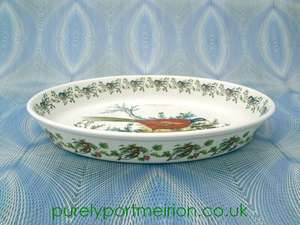 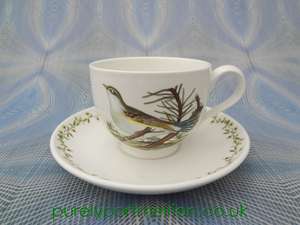 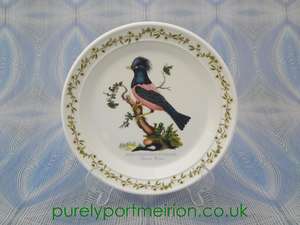 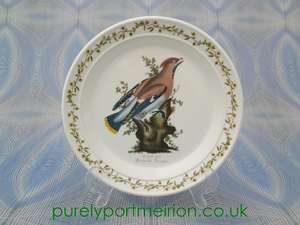 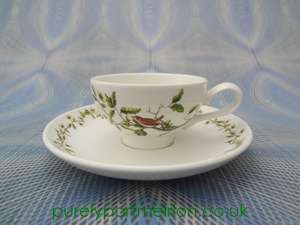 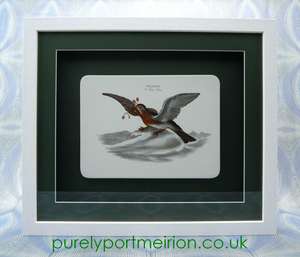 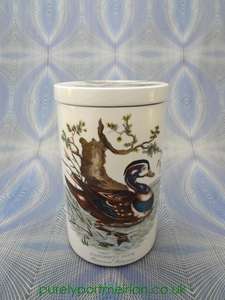 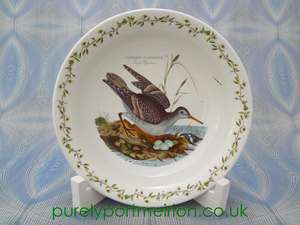 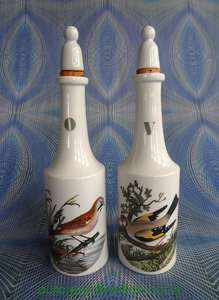 Portmeirion Birds Of Britain Oil And Vinegar Bottles With Stoppers, B5 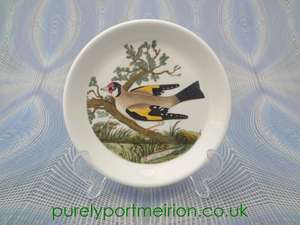 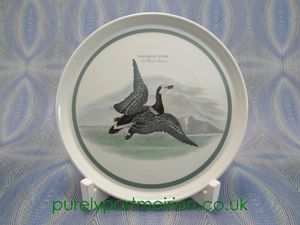 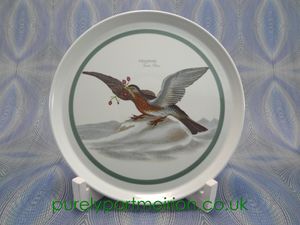 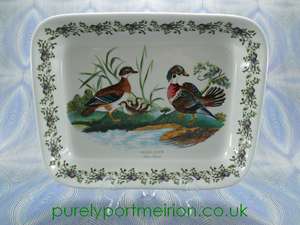 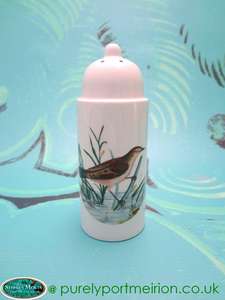 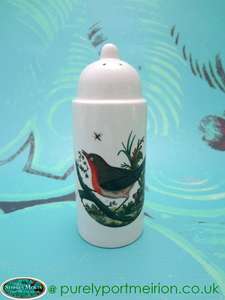 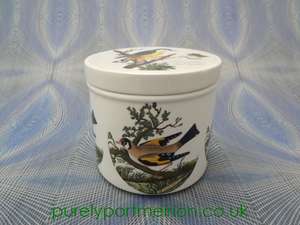 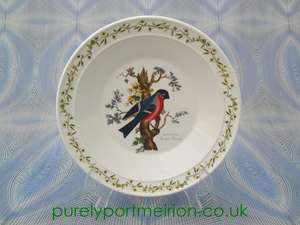 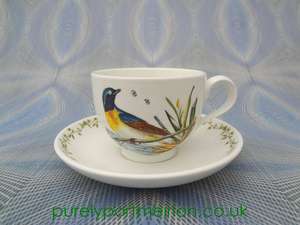 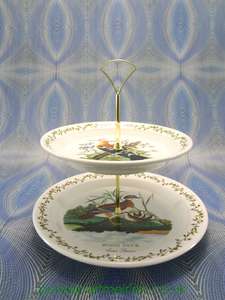 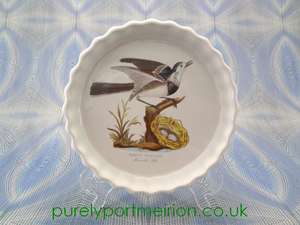 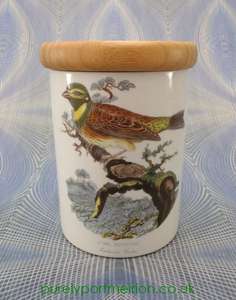 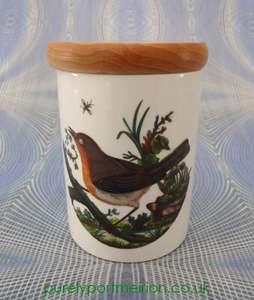 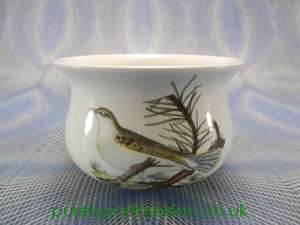 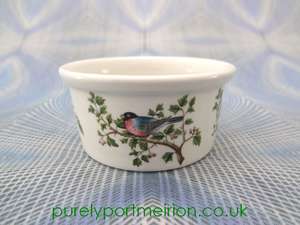 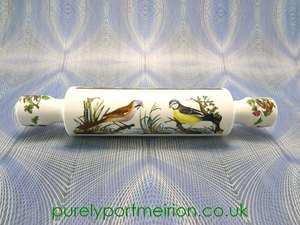