Possibly one of the most iconic designs by Susan Williams-Ellis, Totem was launched in 1963 and continued into the early 1970's. Totem is on display in museums here and abroad and appears in publications as a design symbol of its day. Totem was produced over the widest range of Portmeirion's shapes of the time. Very early versions of the Totem cylinder teapots had a shorter cut off spout. Totem was produced in amber, olive green, sage green, blue, ice blue,celadon (pale grey/green) and white.
A must for any Portmeirion collector. 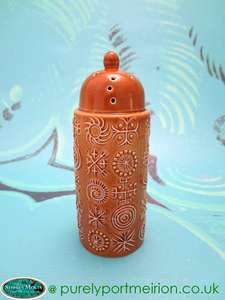 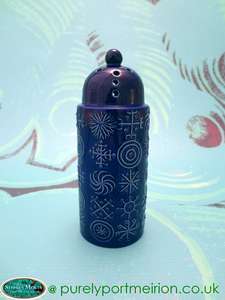 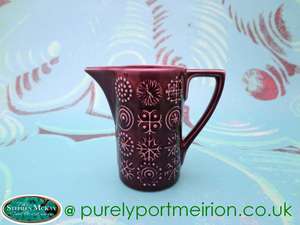 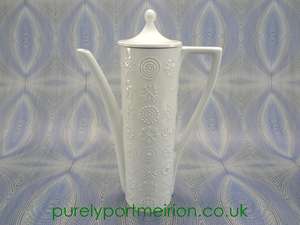 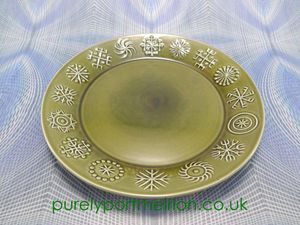 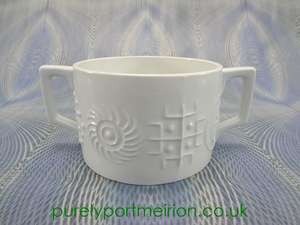 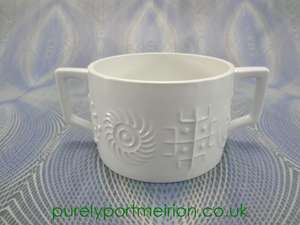 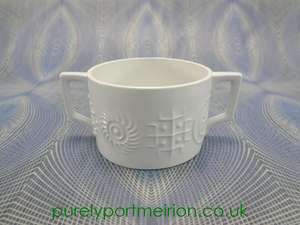 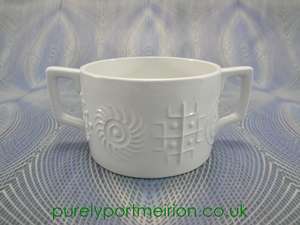 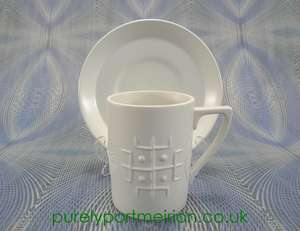 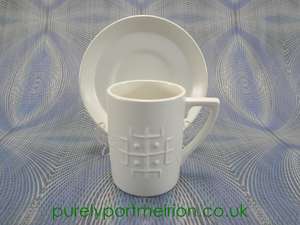 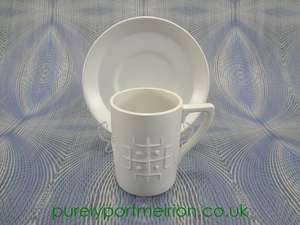 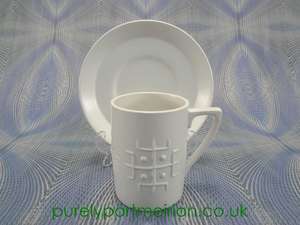 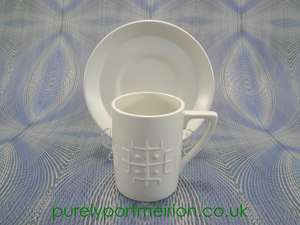 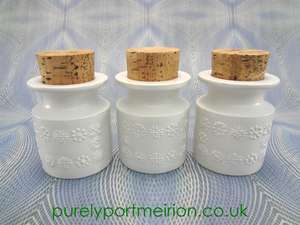 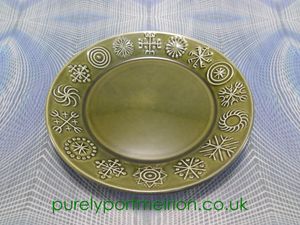 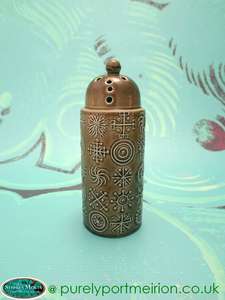 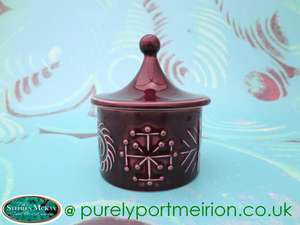 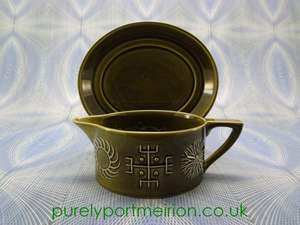 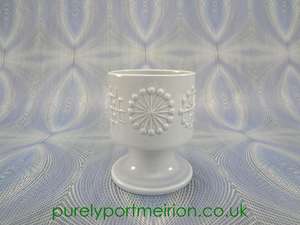 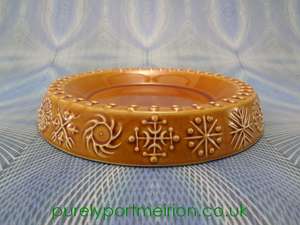